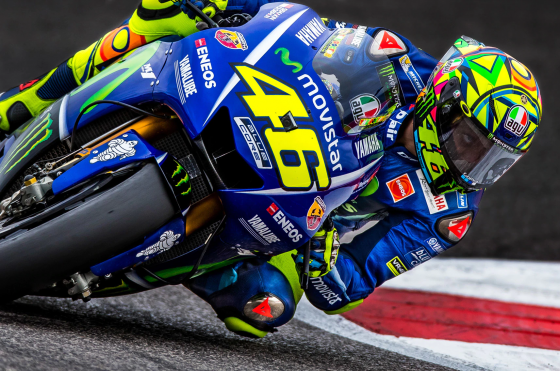 Try adb commands by connecting your phone to PC/Laptop to uninstall unwanted application for you.
You can google for the procedures.

Furthermore, you may refer to below thread as similar question

Since Google play music had been discontinued and replaced by YouTube Music for quite a while now and I was hoping that .75 update will allow us to uninstall Google play music, but it doesn't. So, how do we uninstall (not disable) it without ADB.


Removal of Google Play Music as a system application 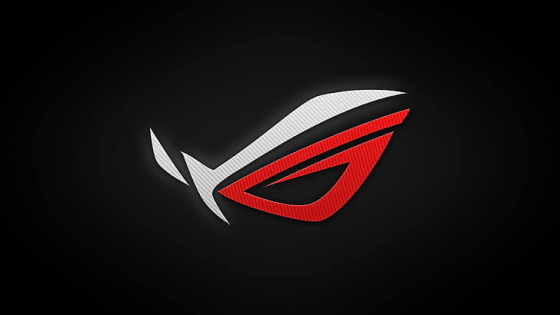 Update to the latest version of Google play music. It lets you hide the app.

Thread automatically closed due to inactivity. If the reported issue has not been resolved or you require further assistance from one of our moderators, please create a new thread and we will be with you shortly.
0 Kudos
Share
Reply
Related Content