[Max Pro M2] I got this fota update today! Should I update or not?? Are there any bugs?? 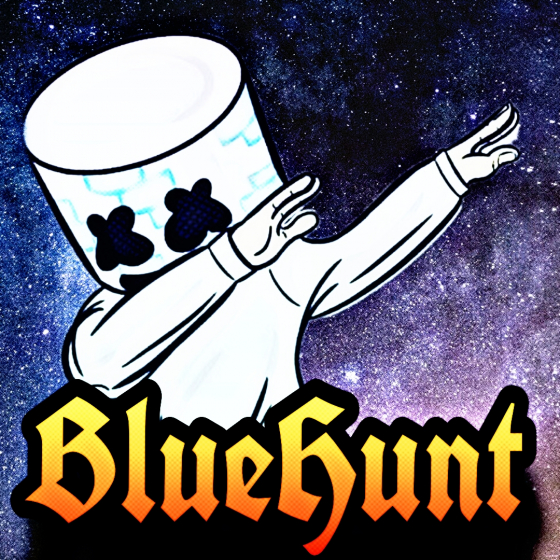 I got this fota update today! Should I update or not?? Are there any bugs??

There are no bugs till now. Its just the May security patch which was pushed few days ago. You should update to it using the FOTA and since its a stable update in Pie, you have to have it on your phone so that if the next update would be the Stable Android 10 (just saying for example, there's no confirmation) then the system won't recognise the Stable Android 10 FOTA because of your device Firmware as an older one (.075). What I meant to say, to receive the next FOTA, you have to be on the latest firmware version only. Otherwise at that moment, you would be required to update to that last version manually, only after that you will be able to install the latest one.

I got the FOTA updated today and after update I have not noticed any new bug... But the Very small ghost Notch is still there when we switch to Landscape mode sometimes....

Yeah, I confirm that and its not just in this new .092 update, that ghost notch use to to show up for very very short duration like a microsecond in Firmware version .075 also.

Is the Google Chrome update issue solved by this fota update

Is the battery drain resolved in this update?

I still facing it! That HUGE battery drain come to me after 073 update and it's not resolved yet..

I got this fota update today! Should I update or not?? Are there any bugs??

I've unlocked the bootloader of my Max pro M1.
Will I get any further FOTA?