Thank you for your reply. Hey Anandu, may you tell me which firmware version you tested for the "Originally"? 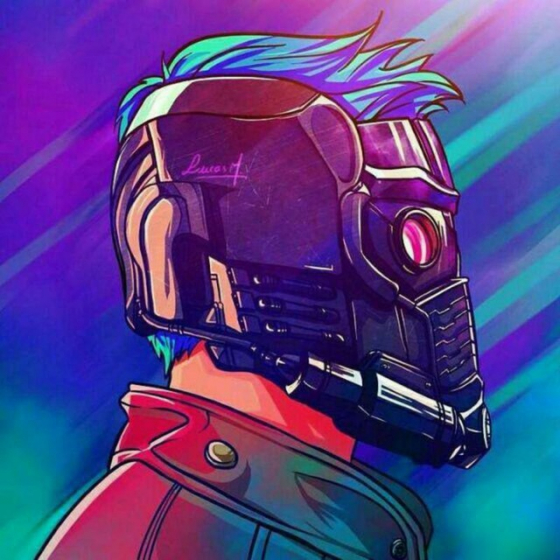 Agree . Feedback on Profile switching via volume menu gives feedback differently than before. These need to be shifted one up.

Originally it was as follows.

Thank you for your reply. Hey Anandu, may you tell me which firmware version you tested for the "Originally"?

I am sorry I can't remember which build but in most of the stable pie builds ( probably 63 and 82) and i have mia2, mia3 android one phones, all show the same behaviour under the before or originally one.

Hi friends
Thank you all for your reply. I have forwarded the information of the vibration of switching the sound mode to the relevant department. We will keep you updated and your consideration will be very much appreciated.

Hi friends
After checking, the function is a default setting of Android 10 AOSP system. Sorry for any inconvenience it may be caused.