Volte will soon be required for TMobile

According to Android police TMobile will require volte in January 2021 https://www.androidpolice.com/2020/07/23/t-mobile-will-soon-require-volte-on-all-phones-incomopatibl... this means that the Zenfone 6 won't work on tmobile anymore in just a few months, I know in the past the mods have said that volte on tmobile is not a priority but maybe it could be a priority now, or is Asus planning on having all TMobile users find a new phone?
@Anders_ASUS @LP_ASUS

As of last month, Asus had no plans for US VOLTE. It might be time to buy a new phone. 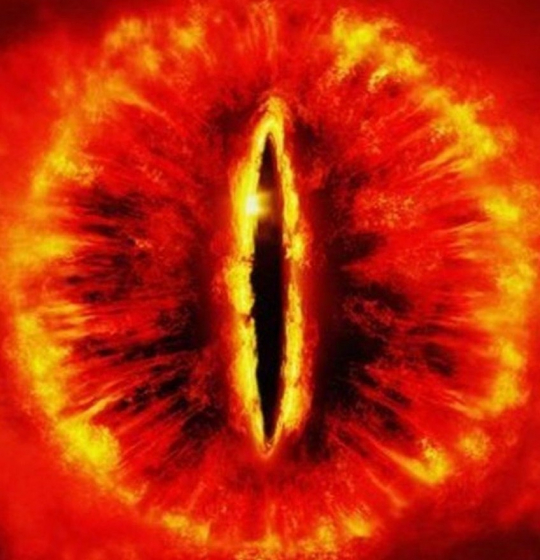 I came here to post this. I have little hope that anyone actually cares about this enough to help us. We probably have a better chance of TMobile backtracking than Asus helping us. But please prove me wrong. Otherwise why not just pull out of the US market entirely in the future. Be all in or get out. No need to trap others.

T-Mobile and AT&T will require VoLTE for calls after shutting down 3G
"While T-Mobile, on the other hand, doesn’t use a whitelist for VoLTE compatibility, many unlocked devices just straight up don’t support it regardless. The recently announced ASUS ROG Phone 3 does not currently support VoLTE on the network, for example. It’s not that these phones can’t support VoLTE on T-Mobile, it’s just that the device maker hasn’t done the work to outright support it. Modders on our ROG Phone II forums have figured out the steps needed to enable VoLTE on T-Mobile, proving that a little more work at the factory could enable support.
Theoretically, as long as your Android device has a working IMS (IP Multimedia Subsystem) stack, it should support VoLTE on T-Mobile (but not AT&T because of its whitelist system.) Typical Android devices with Qualcomm modems ship with a privileged application that bridges the radio interface layer (RIL) and the IMS, which developers take bundle in their custom ROMs to enable VoLTE support.... If the stock ROM doesn’t support it, then it’s unlikely you’ll be able to use the device on AT&T or T-Mobile once they shut down their 3G networks."