Samsung Galaxy S20+ Vs Zenfone 6 Edition 30 - My Own Experience 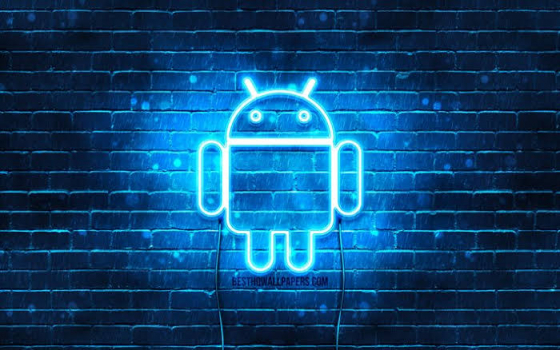 Yeah bro what you said is correct most of the people think Asus is chinese and includes all those bloatware.
They have improved so much now we have near stock experience with monthly security updates. They are just still struggling in software side to provide customizations and we also can't deny the motherboard failures in some of the handsets. because i also got a defected one and replaced with a new one and this happened within a month of purchase but Now it's running solidly with no problems.
I actually so much liked the Zenui in rog phone 3 especially what they have done with the battery care that are all the features that we asked for our zenfone 6 but still didn't get.
They always has the potential to rise i don't know what's the problem with them i am actually in this asus family for almost 5 years now. My first phone itself is zenfone max which i am still using.
Let's hope they will get what they deserve😀
I am also curious what happened to zenfone 7🤔

I also changed to Galaxy S20+ Exynos cause ZenFone 6 don't provide Volte and WiFi calling in Denmark. Galaxy S20+ gave me that, and better stereo speakers, 120 Hz screen killed battery life and even at 60 Hz battery was awful. 5 hours screen on time at max, and yesterday I returned to ZenFone 6 and back to 9 to 10 hours screen on time. Even the much better camera at S20+ (night photos) did not help. Daytime photos are quite similar, but more fun at ZenFone. S20+ has better zoom and ZenFone better panorama and selfies.
Still hoping for Volte but can live without it, I learned the lesson 😉