Reboots/Restarts when charging and battery life under 1 day

Please tell us some basic information before asking for help:
Model Name: Zenfone6
Firmware Version: QP1A.190711.005.WW_Phone-17.18.10.2007.165
Rooted or not: not
Frequency of Occurrence: all the time
APP Name & APP Version (If your issue relates to the app): whole system
========================================
1 Bad battery life
When i first got this phone (NOVEMBER 2019) i could easily get 2 working days of battery, this started like 1-2 months ago (i was hoping it is an update issue, and it would fix itself with next update), im not a power user. Now when i unplug the phone from charger (around 8am) and get home from work (4-5pm) the phone is almost dead around 5-10% battery left.
What i can tell:
What apps i use durring that workday time from 8am to 5pm): mostly messanger to communicate (around 45min max), fb (30-40min), instagram (15min), whatsapp (under 10minute), sometimes like one 5 minute video on yt
i do have google calendar syncing, weather app (stock one), light manager app (for notification led)
location service is running all the time, nfc also
wifi and mobile data are also always on but i switch to mobile only outside and try to keep only 1 thing active
bluetooth is off, another issue in https://zentalk.asus.com/en/discussion/32985/
i dont take tons of photos, like 2 a week if i need, videos even less
other apps synchronization/notifications are off, no gmail syncing, yt, twitter, other IM, i do have them but they have sync on demand only when i rarely need to check something
I tried to use some battery app like ACCUBATTERY but due to charging problems described below it is almost impossible to check anything there, what i got from is that the battery is now around 4300-440 mAh instead of original 5000 (since november) that is quite a degradation i think?
In system battery usage i get like 54% Android system, 15% screen, 2% inactivity, 2% Android operating system, 2% weather and then are the apps all of them showing 1%
2 Rebooting / Restarting when charging
Whenever i plug my phone to a charger i can use it for like 2-10 seconds more and then the screen freezes and after couple of minutes phone just restarts/reboots, before that no buttons works, i can't do a thing. After the reboot phone charges more and the reboot/restart happens again. This happens even when the screen is off and locked, at night i just see the screen flashing bright when phone restarts while charging.
This started to happend around the time battery life issues above, It doesn't matter what charger/cable i use, i DO use mostly non-asus charger and cable (but high quality ones). This problem happens on genuine Asus charger and cable, on offbrand quickcharge charger, on other cables, on magnetic plug cable, on usb charging from laptop/desktop, on chargng from powerbanks (different tested).
What recently happend (like for 1 day now), the phone restarts less and i can use it when it charges but still happens a lot. 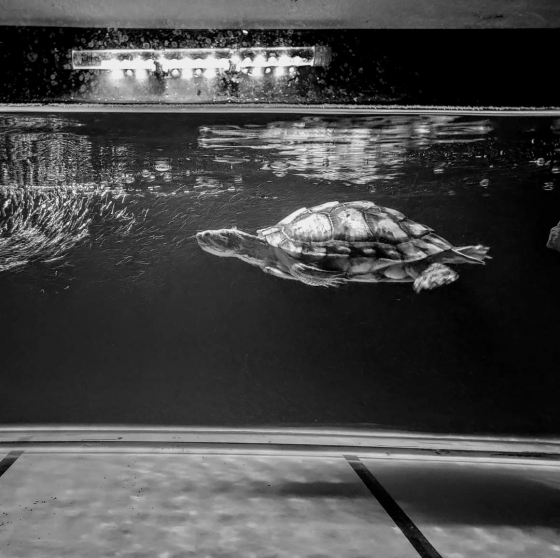 Revert back to Pie, get downgrade firmware from official website

yeah but i would prefer my phone to be working fine:)

yeah but i would prefer my phone to be working fine:)

For your particular issue, I would say 1. backup 2. factory reset 3. if no improvement, contact ASUS support for service (if you still have warranty)