After the January 2020 FOTA update am not able to here the sound of the flip camera...
Double checked with the flip camera sound menu inside settings tab..
Is anyone else facing the same issue?? 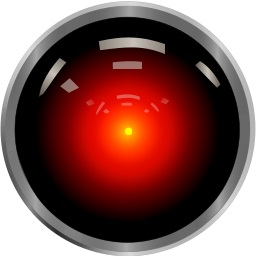 After the January 2020 FOTA update am not able to here the sound of the flip camera...

Is anyone else facing the same issue??

I have an interesting observation. I read your post that the camera sounds don't work. I wonder who, in God's sake, would turn on some awful sound to the movable camera sound itself. Well, just try to see if there really is a problem. I have to say that I have had the phone for 7 months, I never had any problems with tilting the camera and at the same time I tried the camera sounds for the first time. I turn on the first sound, I want to rotate the camera, the camera opened only about 30 to 40 degrees and the toast was displayed, that the camera could not tilt. It happened to me for the first time, so of course I turn the sound off again and the following camera movements are all without a problem, just absolutely no problem, as always before.
This leads me to the following question, isn't it possible that camera sounds can sometimes affect the ability of the camera to fully open up as a side effect?
That would mean, however, that anyone who reports any camera tilting problem should also indicate if the camera movement sounds are turned on or off.
Of course it is also possible that it was just a coincidence that it happened to me during the first test of the camera sound, but for sure I write it here.

I cannot hear the sound effect when I tap on Dynamic, Sci-Fi or Speed in the flip camera's settings ?

I cannot hear the sound effect when I tap on Dynamic, Sci-Fi or Speed in the flip camera's settings ?

Maybe your phone is in vibrate mode?