Hello!
I have just faced with an issue with the compass. Most of the time (>70% of cases) when I open the Google maps (or any other maps app) it shows the wrong direction. E.x. I am walking north and the app shows that I am faced south as if I was walking my back forward. After calibrating the compass everything becomes back to normal until next time.
I use a plastic case (which came with the phone): it should not interfere with the compass/magnetometer. The firmware is: WW_17.1810.1910.73 (Android 10). The phone is not rooted and the bootloader is not unlocked.
This issue annoys me because I often use maps for pedestrian navigation. Besides that this is the second Zenfone 6 I own. The first one was replaced/refurbished due to camera defect.
This time though I believe it is a software bug because after calibration the compass works well until a restart.
I am attaching a screenshot to show the bug. The red arrow shows my real direction and the Google maps sector shows that I am faced ~90 degrees clockwise.This is not even the worst case I got.
In this thread: https://zentalk.asus.com/en/discussion/comment/13349 it is said that the issue has been fixed, but it hasn't.
Could anybody help me with the issue?

@LP_ASUS, thank you!
I have collected the logs and sent you a PM.
I will continue to collect the logs to gain more information 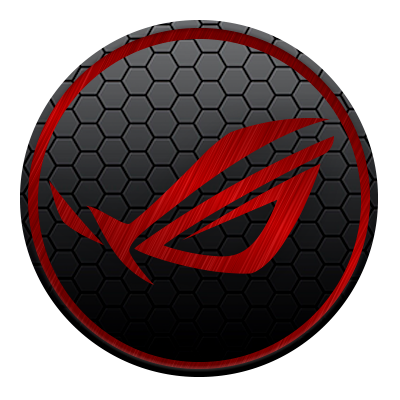 @CbIP , in your OP you said "After calibrating the compass everything becomes back to normal until next time."
Does this mean until you reboot the phone the compass works properly, or until the next time you turn on the compass app? How long does the calibration correct the problem?

Anyone can tell if this issue has been solved with the latest updates? 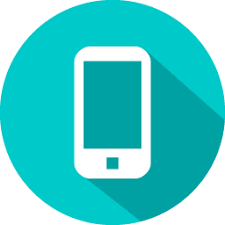 It will have to be checked in version 121 released today.