Just bought a brand new Asus 6Z phone and I received it today. After unboxing it, I was quite excited to turn it on but to my surprise the battery was completely drained out. It had 0% charge left. It seemed quite suspicious to me. I had to charge it first in order to turn it on. Is this normal? Do phones sometimes come like this? It is the first that I have encountered something like this. It has never happened with me before whenever I have got a new phone.

PS: Apparently the phone box didn't have seal either which raised the suspicion even more but then I saw a couple of unboxing videos on youtube and found out that Asus 6Z doesn't really come with a seal on the box.
0 Kudos
Share
Reply
6 REPLIES 6 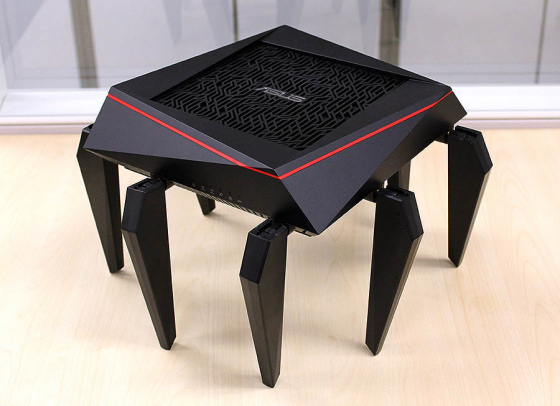 Mine had a transparent sticker on both sides of the box. Maybe your seller was checking whether everything works to avoid returns and forgot to turn off. Dunno.
0 Kudos
Share
Reply
lalabalalalabal
Star III
Options

My box also came sealed with transparent stickers. The battery was charged at 60%.

battery was charged for me... if everything is working thn should not be an issue..
0 Kudos
Share
Reply
m4n15h_r4w4t
Rising Star I
Options

kooldude7285 said:
battery was charged for me... if everything is working thn should not be an issue..

Battery seems to be working fine as of now but I am facing some other issues.
0 Kudos
Share
Reply
Related Content