Updated three hours ago and no problem whatsoever. However, I found this just now. Just look at the top of the screen shot. The page shows at the overlay of the status manager which is weird. Not a major issue though.

Updated three hours ago and no problem what so ever. 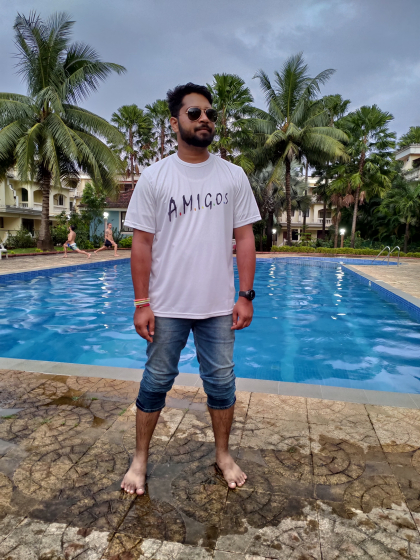 Ya same here... Some bugs are there but we should thank asus team... They have done good job overall.... 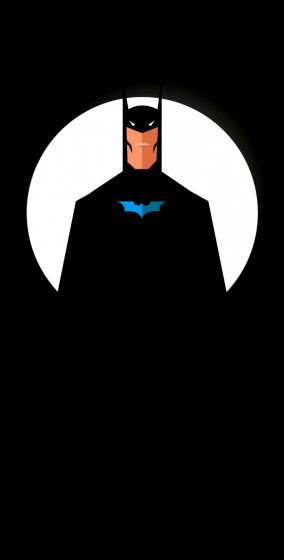 Updated three hours ago and no problem what so ever.

Having said that I do see the finger print reading is not as snappy as it was on Pie. None the less great job, Asus Team. We are grateful.
Just wanted to say this though, if anyone from Asus read this: please manufacture the phone in Indonesia as the MaxPro series were made. Bought 6Z solely because of this after having used MaxPro M1. And not bragging here just because of me - 4 of my near and dear ones purchased Asus MaxPro M1 on my recemmondation simply because of non-chinese tag. Long thing short, I was disappointed after seeing the Chinese tag on this phone after placing order. Would appreciate if the latter phones were made outside China, preferly India. Why not ? These days most of the Chinese junks are now made in India too.