Can anyone explain why voice over LTE isn't enabled by default on this phone? Or even Wi-fi calling? I live in an area where the 3G signal is pretty low and I miss about 90% of my calls. I found a code on XDA where I can enable the setting, but it disappears after a reboot. I've attached a screenshot that shows the setting that's enabled after the code is entered. It's the "Enhanced 4G LTE Mode" Also, the Wi-Fi calling and Carrier video calling gets enabled as well. I even have a T-mobile micro tower sitting on my desk and I still miss calls.

what about the carrier video calling option which the device says you need to download google dialer app for that? 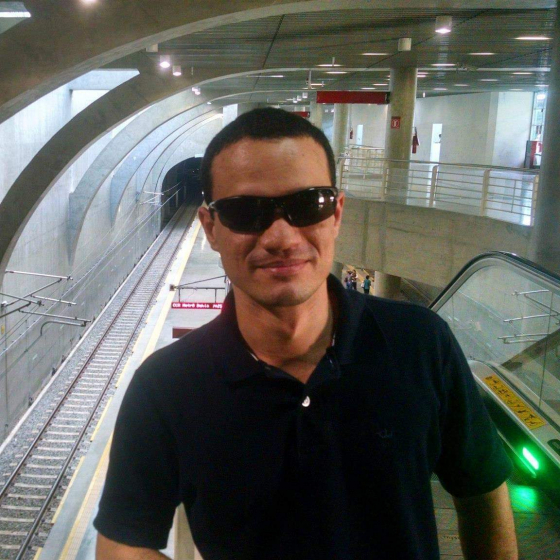 And the coup de grâce for this phone, with the 3G shutoff at the end of the year, this phone will no longer be viable. A $900, year old phone will be a nothing more than a wi-fi enabled gaming device.
I reached out the T-mobile support via Twitter and was told there's nothing that could be done and I was basically SOL.
And the fact that I have a micro-tower sitting on my desk that provides 3G signal and the phone still can't accept 80% of phone calls/texts unless it's sitting in just the right spot on my desk.