rog 2 dropped down or what

Is this what you do with every other phone you own ? When the support is over you just sell it off ? 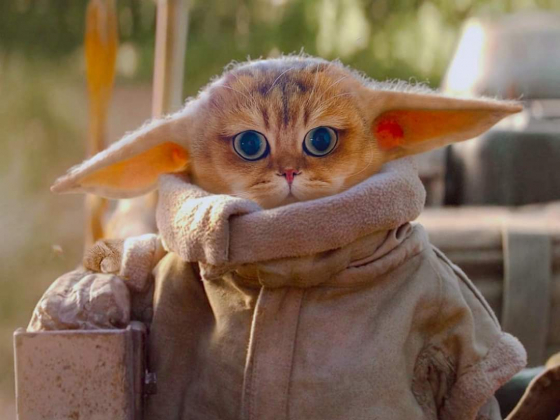 Is this what you do with every other phone you own ? When the support is over you just sell it off ?

So you're saying ROG 2s support ended? So quickly? 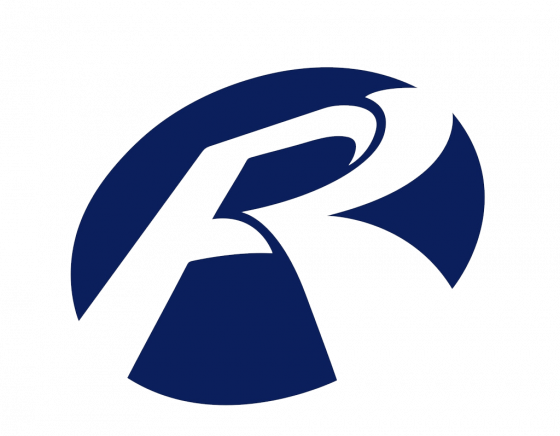 So you're saying ROG 2s support ended? So quickly?

Not really and @Rajat Kumar has a point. Most manufacturers stops updating their software after 2 years, but does that mean it is the end of the world and you have to change phone? Not really. ASUS is still updating ROG 2 as you can see from other posts and the next one drops in September.
Most of you want new features that are from ROG 3, which in reality is not going to happen. You might as well ask for ROG 3 features for free over OTA minus the hardware.
I see people complain that they don't have basic features. The advice is to ensure research is done as it is hardly ASUS fault. I see people complaining about its not the best gaming phone than what ASUS is claiming to be. Not getting the highest spec does not mean you have the best gaming phone because if you look at most so claimed "best performing", it will have small prints that it was based on some factors and most likely at the time of release. This will apply to everything else other than phones.
That's my 2 cents comment.

i dont need fuatures from rog 3 i just want a stable rom a fix for black crush as rog 3 i bought it for 1000 $ rog 2 a flag ship not a mid range to drop it of after one year am i right or you guys see any thing elso i cant see ?