Since i have bought this it doesn't show received call from anyone
And nobody wants to talk about it???
Why?? 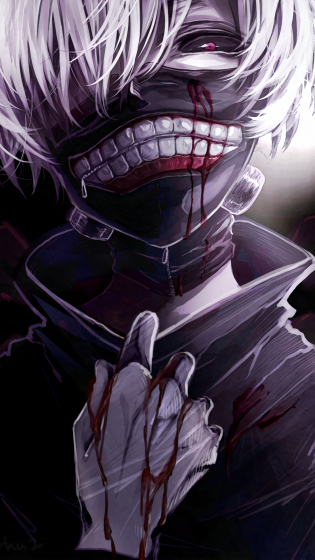 Probably because the issue is isolated to you or no one really bothered reporting it. Mine records all calls just fine. Can you elaborate further on what is happening?

And nobody wants to talk about it???

Recieved calls have blank space in their left side and called calls have a indication on the left while missed calls are highlighted in red.
I personally feel it's better like this, it is less confusing.