Asus why is this ON? Is Asus spying me?! 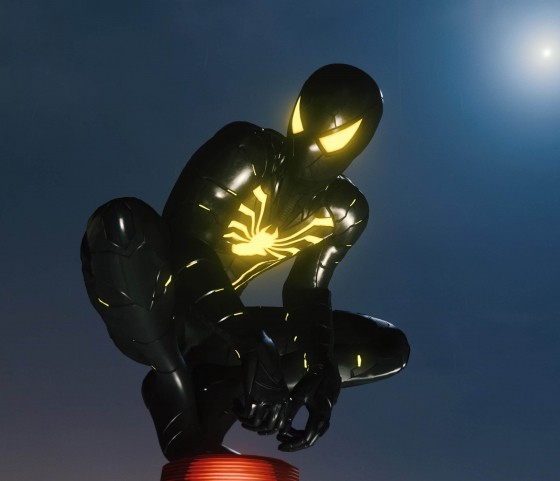 
I remember i turn this OFF before but it pops out again after so many hundreds of hours.
What and why it runs on background without user knowing????!!!

I hope your device isn't the Tencent Edition. Otherwise it isn't ASUS who you should be worried about with your data. Rather, your data would be transferred to the Chinese Communist Regime who are known for their strict surveillance and censorship. Big corporations in mainland China are controlled by members of the communist party and it is in their law that companies hand over any user data they have, domestic or international, if their government demands it.

The reason why the Tencent Edition is cheaper than the Standard Edition is because you're partly paying for it with your privacy instead of more money.

This is a system app which is used by Game Genie and you can also activate it from the quick menu to record your screen. It only records to a video file. There's no streaming and no spying. You can't kill this app entirely because it's needed by the system. You can deny it access to your camera, mic and so on but you can't kill it.

With that said, it's not supposed to be running unless it's actually running. Have you tried to clear the cache & storage of your screen recorder app?

Btw, you don't happen to have a Tencent device do you? Sometimes there are bugs with tencent devices running WW rom.

No. Mine is global version. I never use game recording cause no reason to do so.

Yes. Now i just turn off all permission from it.
It really really freaks me out cause the 1st thing came to my mind is my password.