Please tell us some basic information before asking for help:
Model Name:
Firmware Version:
Rooted or not:
Frequency of Occurrence:
APP Name & APP Version (If your issue relates to the app):
In addition to information above, please also provide as much details as you can, e.g., using scenario, what troubleshooting you've already done, screenshot, etc.
========================================
https://youtu.be/Gq2i6tUzA1U
This is an English review and mainly directed towards those interested in the phone in India

So much inaccurate fanboyism hurts my brain.
Lets just dissassemble the crap you posted together and showcase why its dumb to begin with.
1.) I was specifically talking about their presentation on both the rog3 and rog5, they obviously still market it afterwards but if you compare both the rog3 and rog5 you will see that the rog3 has considerably less "look at this" kind of marketing due to the things I mentioned above.
2.) Just because you had a crappy nexus that survived doesnt make it less of a fragile device. The same as bendgate deniers cannot make the Iphone 6 and Iphone 7 less of a disastrous device either. To give you an example on how dumb your argument is it's like saying because 1 guy who doesnt have a problem that means everyone doesnt have the same problem. And the legion is even more fragile and I wouldnt ever consider buying it for exaclyt that reason as well. The Ipad isnt important because it can bend without damaging the PCB, the problem wiht the Iphone and probably also the rog5 is that their bending will happen on the PCB as well which will break solderjoints causing stupid issues that shouldnt happen in the first place, not only that but the 7t has serioues problems where the back glass keeps breaking due to its "flexing" nature. https://forums.oneplus.com/threads/oneplus-7-glass-back-breaks-on-its-own.1100871/
Here you can see that its always the same place where it cracks.
3.) Sad but true facts, this is why companies sell substandard quality because there are sheep that still buy it because of "uhhhh shiny" design and misleading reviewers and topic creators such as yourself who make people believe they actually buy quality.
4.) Wifi6e is a moot point because of 2 practical problems:
Due to the high frequency of the wifi 6e band the connection speed itself is super fast but also super unstable if you're not very close to the router itself, it introduces packet loss and other annoying things. This makes it quite annoying to use in the first place because you preferbly want to sit away from your router, not only that but most people don't have actual bandwitdh to even care about the potential benefits anyways. If you really care about having the best esports performance you'd have a long cable connected to a hub and you'd be using ethernet. It's much like the 5G internet marketing where they promise up to 1000/1000mbit connection speed while in reality you'd have to be exacly in front of a radio tower without any obstructions in order to get that, which is basicially not practical at all unless you want to specifically build a house next to a tower and play with an open window.
5.) While again, they are small things which some might consider valuable, the loss of good camera, support and screen, wireless charging and no IP rating is just to much to give up for those small things.
6.) Just getting an app for FPS meter solves the problem to begin with. It's not an argument, also as for quality of life, considering how the dev community on the OP is vastly larger than rog5, you also get much better EOL support as well.
7.) As for your battery life claim:
OnePlus 9 review13:10hours of web browsing and 15:19h video playback, that again far exceeds your claim of 5-6hours. While the battery in the rog5 certainly is better and longer lasting, I find the efficiency lacking. WHen compared to the red magic 6, the Rog5 has similair battery life despite having a 1000mah more than the rm6.

Overall you keep bringing up the same points mixed in with some made up things like battery life which leads me to believe that you simply are trying to justify your purchase. As far as I'm concerned I wopuldnt buy any of these phones but if i had to choose between those two it would be the OP9 due to all mentioned above, the OP9 is simply a sweeter deal than the "gaming" phone that cannot do gaming without throttling.

Also to bring up something funny, I talked a bit with my very small but passionate rog3 community and they all seem to have purchased the rog3 because of the durability displayed at jerryrigeverythings test. Durability is a huge selling point, larger than I actually figured it would be. 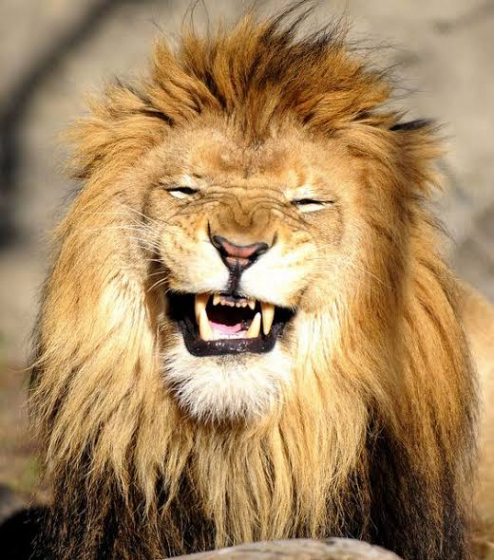 Did you ever earlier owned a Rog device?
I would recommend you to have R5 with pro variant ( just I want you experience the things which we existing users are fed up of asus mobile software updates . ) I want you realise someday later in life when you face issues then you relate that someone gave thier precious unbiased on hands review so that you will not feel that you were scammed by marketing campaigns like I fell for.

Did you ever earlier owned a Rog device?

I would recommend you to have R5 with pro variant ( just I want you experience the things which we existing users are fed up of asus mobile software updates . ) I want you realise someday later in life when you face issues then you relate that someone gave thier precious unbiased on hands review so that you will not feel that you were scammed by marketing campaigns like I fell for.

Based on this response I can almost certainly tell you have a rog3 device.