Why the Rog3 is the most bugfree rog phone

I always look at other subs to get a general picture and I can tell that the rog3 is by far the most bugfree Rog phone from ASUS. So far the only real bug is the VoLTE issue.
I know that xmode doesnt auto start but I can't tell if its by design or not. Since xmode locks your refreshrate (even in gamegenie) that might be the reason why it doesnt autostart anymore, there also seems no difference between xmode on or off in terms of performance anymore. So wheter or not this is a bug is still on the table, aside from these things the Rog3 is by bug free.
My theory is that the rog phone 3 is being daily driven by at least one of the devs, Something that seems to confirm my theory is that level 3 performance is now free to use even without cooler which means the devs are aware that the rog 3 passive cooling abilities are enough to go full performance without the phone getting damaged, something only a dev would know if they actively use it on their own. which if it's the case is hysterical since that would mean the devs are actually aware of how bad the new rog phones are. 🤣 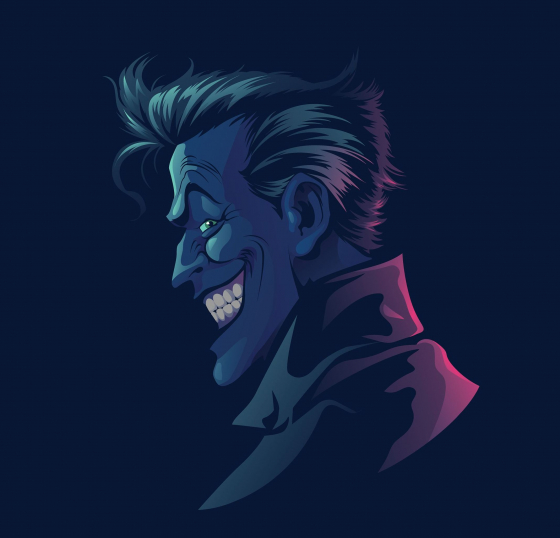 @Danishblunt I will agree with you for some points. I want to add that ROG Phone 3 build is super tough than other ROG successors and we have a bigger community of folks still using ROG 3 including Devs 😜

@Danishblunt I will agree with you for some points. I want to add that ROG Phone 3 build is super tough than other ROG successors and we have a bigger community of folks still using ROG 3 including Devs 😜

The Rog3 community is dwindling tho, I've seen many peopel switch to either mainstream phones or red magic. 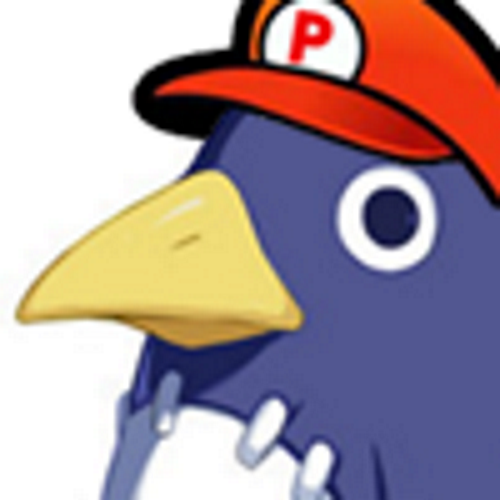 I'll probably be holding onto the ROG 3 for another year or so, replacing the battery if needed. The TwinView Dock was a pretty big selling point for me, and it's a shame that the newer ROG Phones don't support it, nor does any other (current) phone have a similar dual screen option (okay, there is the Microsoft Surface Phone, but... no thanks).
I think we're hitting a saturation point with phone power, where annual (or biannual) upgrades are becoming less and less necessary. Despite its age, I don't think there isn't anything the ROG 3 can't run without ease. The minimal upgrades in power mean little (especially when there's several negatives to the 5 and 6 compared to the 3).
I'm hoping Asus looks back at the ROG 3 for inspiration for the ROG 7 and take note of what made it so great (finely tuned hardware/software, solid build quality, accessory support, etc).

Thread automatically closed due to inactivity. If the reported issue has not been resolved or you require further assistance from one of our moderators, please create a new thread and we will be with you shortly.
0 Kudos
Share
Reply
Related Content