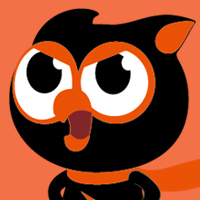 With the new firmware update rolling out WW starting from Sep 21 , version below, we are also introducing a new feature in Game Genie
17.0823.2008.70

The 'Bypass Charging' feature is added to Game Genie, and can be enabled in-game , to temporarily allow power to the system by plugging in the charger , yet not charge the battery. This feature can prevent system from heavily draining battery while playing games yet avoid the charging of the battery which can in instances introduce extra heat.
Added “Bypass charging” feature in the in-game Game Genie panel. Allows you to power the system without charging the battery. 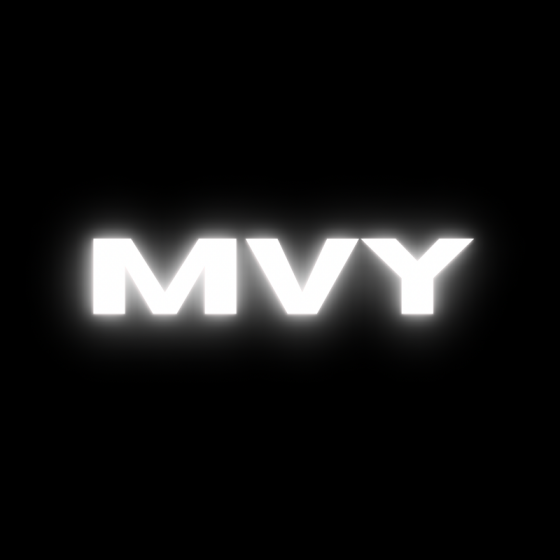 Woah! Thats a cool new gamer centric feature. Can't wait to test it out. 👍👍
Thats really neat I would say. 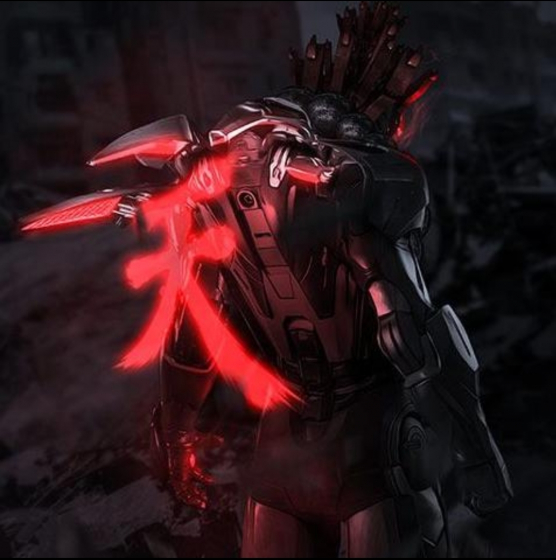 Thanks for this feature.


I have a weak internet, how can I update a device 😂😂