Please tell us some basic information before asking for help:
Model Name: Asus Rog Phone 3 Strix Edition Tencent Games,128GB
Firmware Version: 17.0823.2007.45
Rooted or not: Not
Frequency of Occurrence: -
APP Name & APP Version (If your issue relates to the app): Not an app.
In addition to information above, please also provide as much details as you can, e.g., using scenario, what troubleshooting you've already done, screenshot, etc.
========================================
So let me tell my story. I bought the phone from Quickmobile, a reseller in Romania. I didn't know about the Tencent thing back.
Fast forward to when my phone arrived on 18 Aug, I got a notification saying that the Firmware does not match the device origin and that I won't receive any updates, I kept the phone for 3 more days until the display just wouldn't work anymore, I'd have a ghost touch that wouldn't let me do anything so I decided I'm going to return it cause they have a 30 day refund policy. (I had it for like 5 days).


I sent the phone back to them and they said Service-Return will analyse and give me an answer soon and my request was denied because of a microscopic mark on the display that is unseeable to this day. They told me id have to pay 30% of the phone value to refund it and I said no. I told them to fix the ghost touch issues with the display rather than losing so much money ( I also purchased the extended warranty pack - 4 years ).
Then guess what? They replied to me that the phone was taken off the warranty because I tampered with the device and that's why it says that the Firmware does not match whatever. I sent them countless emails saying that its how the phone has always been since I first unboxed it but they would not care. Then they told me that they re sending the phone to SAP, I've no idea why they did that and who those guys were. Got a reply in like 5 days that the Firmware was fixed "post-warranty" for free and that I'm getting it back. So they changed the firmware from Tencent one to Asus one WITHOUT ME ASKING THEM TO DO THIS(remember I sent it to them because of the display issues, not for the firmware) cause I've read it was unstable, and they say I can't have the warranty back because they still think I tampered with it.
The question is, now.. should I press charges against them? I don't want to have an unstable phone that's not even under warranty. I think what they did is illegal and immorale.
Im asking for advice from Asus and anyone who knows, I refuse to be scammed or let more people get scammed by this big reseller in my country.

Are you sure when you got the set, it was Tencent firmware? Because the Warning message means they had loaded Global ROM on it. Go ahead and press charges against them.

No I am not sure it was Tencent firmware, but I assumed since I saw another person say that he had the same notification on his Tencent phone. 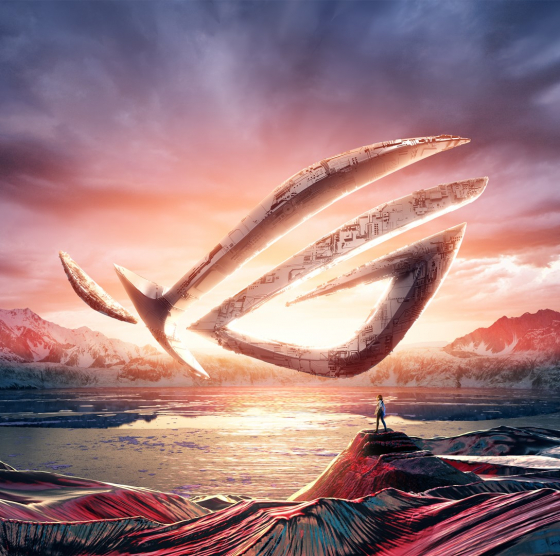 This is something you will have to take with your reseller and/or consult consumer protection laws in your country. I hope you're able to resolve your issue!