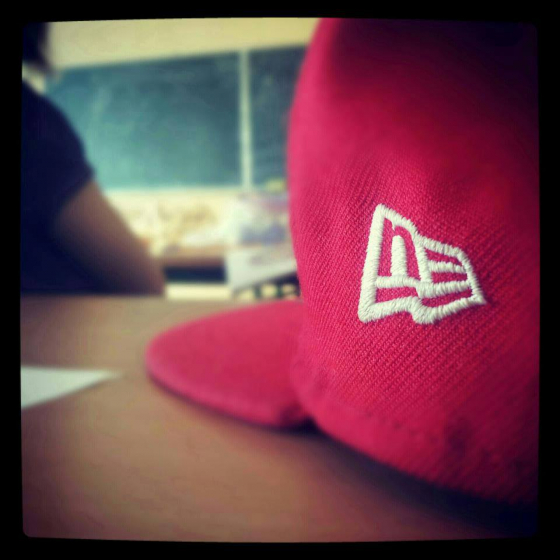 just a small request, but I'm using Full Screen Gestures and I recognized that in A10 I swiped from the Bottom up and the "all active Apps" list was shown. Completely everything fine.
But now if I do the same Gesture in A11, everything still works properly, but while swiping from the bottom up, I can see that my Phone also tries to open the App Drawer like Swiping up in the middle of the HomeScreen.
It's not a big issue, because everything still works properly, but if you use Gestures many times, it kindy looks weird and the issue wasn't there in A10
Here's a little example, I made a Screenshot where you can see what I mean.
I hope that someone recognized it too. Definetly a fixable tiny bug:


Not a big thing, the App Drawer is disappearing when I release my finger, but like I said: this visual bug wasn't on A10, the App Drawer didn't even appear.
Just a cosmetic thing, but I hope you understand my concerns 😉