HelpSign In
Turn on suggestions
Auto-suggest helps you quickly narrow down your search results by suggesting possible matches as you type.
Showing results for
Search instead for
Did you mean: 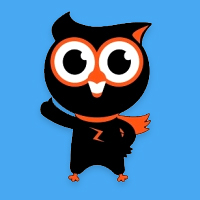 Since the server pushes update notice to different serial numbers by batches, it may take some days for you to receive the FOTA notice. Thanks for your patience. You may tap “System updates” in [Settings] >[System] to check if there is new firmware available. Or, you can also try to manually update firmware by referring to the following link.
How to update firmware on my phone?

From Android 11 to Android 12
Please back up your data before upgrading to Android 12. If you want to downgrade the software version to Android 11 using the official software package, it will erase all data from your device.
Upgraded system to Android 12
Introduced new ROG UI design
Revamped Mobile Manager, Contacts, Phone, File Manager, Calculator, Clock, Gallery, Weather, Sound recorder, Settings, Data Transfer, Local backup, Setup wizard and System update apps
Merge Wi-Fi and mobile network settings to Internet settings
Updated the console design in Armoury Crate (For ZS673KS)
Added extra dim setting, the Drones of Detection theme pack, and AirTriggers' dual control feature
Adjusted Quick Settings panel, notification tray, and volume panel to Android 12 design
Adjusted the Classic style of the power menu to match Android 12 design. Separated device control and Wallet to independent pages.
Added the Shortcut option in the Security & lock screen settings menu
Added privacy dashboard, camera and microphone indicators, show clipboard access, approximate location access, and microphone access features
Replaced ASUS Safeguard with Android 12 Emergency SOS
One-handed mode integrates Android 12 design and supports more options.
Removed search option in OptiFlex setting
Introduced a new widget page design in Launcher. Adjusted the position of the screenshot option and removed the hotseat app icons in the Overview page.
Added the Swipe to invoke assistant option to Gesture settings
Removed the Quick Settings layout option from Display settings
Added splash screen animations when launching apps
ASUS Phone removed SIP calling support as Android 12 does not natively support SIP calling
Added the "Draw overlay permission request" dialog when launching Game Genie for the first time
Removed the function of swiping up from any position of Launcher, holding, and releasing to enter the Overview page when using gesture navigation
Added the function of going back to the main screen in Launcher by swiping up from the bottom when using gesture navigation
Added the "Convert videos to AVC" option in the USB preferences page
Some third party apps are not compatible with Android 12 yet
Modified the color of the icons in the 1st-layer Settings to Android 12 black and white design
Updated Android security patch to 2022-02
Fixed no automatic recording option in the call settings page
Fixed an occasional issue where the battery level of a connected Bluetooth headset would not show
Fixed the "Disable fan when microphone is active" option in Armoury Crate always being grayed out.
Fixed an issue with occasional touch responses (ghost touch) when not touching the screen
Fixed an issue where the lock screen video for dynamic themes would get stuck after waking up the screen.
Fixed an issue with scrolling up the feed on the Connect homepage in Armoury Crate would directly trigger page reorganization
Fixed an issue where Armoury Crate would freeze when playing music with the Lighting Armor Case on.
Fixed an issue with switching a Bluetooth headset on and off during some VOIP calls
Fixed an issue where theme packs could not be purchased, and the user was directed back to the Google account login page
Fixed an issue with parameters not taking effect in the custom mode of the graphics acceleration engine in the game configuration file
Fixed a crash issue when opening Instagram Avatars
Fixed an issue where swiping right on the Google Now page to browse embedded Youtube videos, the video would automatically pause
Fixed an issue when 3.5 mm earphones were inserted while playing games and no sound would play in the earphones
Fixed some occasional Quick Setting drop-down issues
Fixed an issue where sliding an app in the Recent apps page would cause the app to disappear
Fixed the occasional issue of system UI not responding 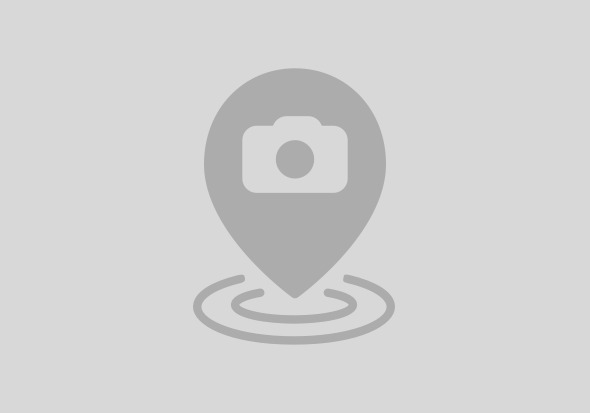