I shut my laptop off during a BIOS update (rookie mistake, in my defense I was half asleep) and now the screen won’t turn on. The article says, “Do not unplug the AC Adapter or interrupt the process until the BIOS update is completed. Once completed, the system should be back to normal usage.”usd
0 Kudos
Share
Reply
1 REPLY 1 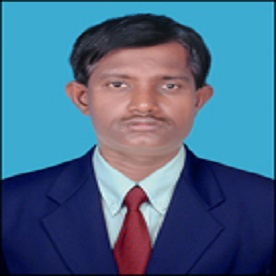