Biggest mistake I made is buying asus 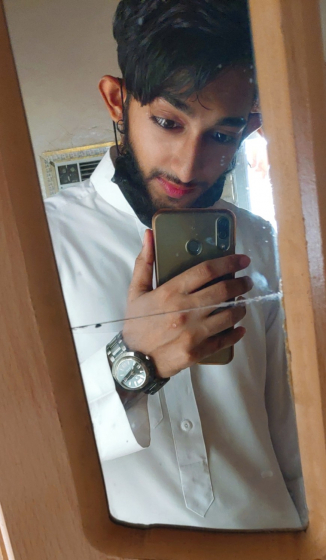 Network signal are gone what the fu*k should I do with the last year's flag ship crap when bcuz of software issues my fu*king network is gone I figured out a way to somehow make it work and now it's not working either it's just crap!!!
I would have gone for the one plus instead I really regret buying this piece of crap
Really!!
!! What should I do with this phone when there's no fu*king network in my phone??? And you are not ready to give an update and solve this problem you are f**king with your new phones only like and I'm not the only one having this issue! And still people are shouting here and there bcuz of network issues and you people are chilling out with your new phones why hell sell this crap then!!!!!!  I want an answer Asus!!!!!!
And it's all but mobile radio power is off and it's not turning on
0 Kudos
Share
Reply
8 REPLIES 8